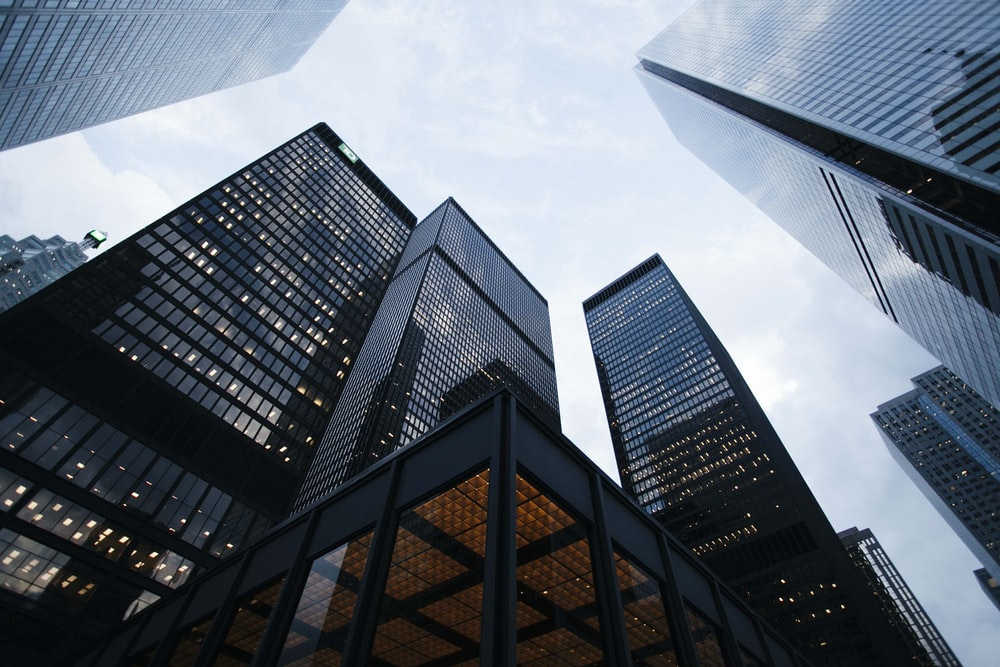 This month we had the opportunity to chat with Rashidah Green Sherman, one of our Suite Project members at Environmental Code Consultants.

The Suite Project: Can you tell us a little bit about your company and your position within the company?

Rashidah Green Sherman: I work for Environmental Code Consultants. We are architects and engineers who deal with code consulting, design, expediting, and development. My title is Project Architect and I mostly do project managing as well as go to the Department of Buildings to handle any type of job filings that we might have, including interior renovations, demolitions, and scaffolding.

TSP: What led you to this career?

RGS: I’m a junior architect in pursuit of my license. I worked in Film a few years ago and wanted to get into a union, but then I realized in order to do so, I would have to take a series of classes. So I took a carpentry class up in Westchester where the teacher showed us how to build a house from the foundation up and I said, “I want to do that. I want to be the person who builds that.” I asked whose job that was and the teacher said, “That’s an architect.” At first, I was like, as a black woman, I’ve never met another black architect let alone a black female architect so it seemed a bit out of my zone. Then I gave it some more thought and I realized I could totally do it, so I started registering for my prerequisites to get into graduate school. I began working at ECC two years ago and it’s great because what we do at ECC really aligns with what I want to do in my career. I completed my Masters and just got my degree this past May.

TSP:  What was your first job ever?

RGS: Working with my parents. They’re both retired now, but they owned a small cleaning and restoration business and I just worked with them. My first job where I did something by myself was during my sophomore year of college when I ran a small soccer camp for a week.

TSP: Who are your heroes?

RGS: Definitely my mom and dad. She’s super hardworking, hilarious and always just gets things done and he is the same way. I also look up to Felix, my boss. He’s young, he’s got a family, he’s got this business that’s thriving and he’s always on it. The architect that mentors me, Chris Compton, has also taught me a wealth of knowledge that I greatly appreciate as a junior architect. It’s really nice to be a part of something like that. One of my mentors growing up who I used to work in film with is Catherine Gordon. She taught me many many beautiful life lessons that I hold with me today.

I also have to add female rappers such as City Girls, Nicki Minaj, Saweetie, and Cardi B to that list. They are taking a genre that has been historically black male-dominated, really making it their own, and throwing down some things that are inspiring to me. They don’t necessarily pertain to me in my pursuit of architecture, but they get me going. They serve as a reminder that a woman can be whatever she wants to be and talk about what is on her mind, and I’m very inspired by that.

TSP: When you’re not at work, where would we be most likely to find you?

RGS: Definitely walking my dog who I love. We go on really long walks in the morning and at night. I love reading and I love to watch soccer, particularly the English Premier League. You would also catch me studying for my exams to become licensed.

TSP: What TV show and/or book would you currently recommend?

RGS: The Wire, all seasons. Watch it from the beginning. Omar Little is the most fascinating character I’ve ever come across. As far as a book recommendation, I’m currently reading Prisoners of Geography by Tim Marshall.

RGS: Berlin. I went to Germany this past August for two weeks and it was amazing. I was in Berlin for a week and a half and then spent a few days at a festival on the Baltic Sea.

TSP: What are some career lessons you’ve learned so far?

RGS: Ask a lot of questions. There’s truly no such thing as a dumb question. Be patient. Mind your manners. Hold your opinions – they don’t always matter, and you need to be super, overly respectful to other people, particularly in your work space.

TSP: What would people be surprised to know about you?

RGS: I love pink. It’s one of my favorite colors. I’ve also been to a lot of concerts. My parents took my brothers, my sister, and I to see a ton of artists including Smokey Robinson and James Brown.

I played soccer for 18 years. I started off at a really good club on Long Island, then went on to play D-1 soccer and semi-pro soccer for New York Magic. One day I just got tired of it and stopped, but I’m still a huge soccer fan – Manchester United ‘til the day I die!

TSP: How has being part of a coworking space benefitted you?

RGS: It’s great to have other people around alongside the beautiful people in my office. I like being in an environment where you can mingle with other people because working in New York from 8 to 5 everyday makes it tough to have a social life outside of your designated happy hour or party that you’re going to over the weekend. Coworking is a great way to meet people you wouldn’t normally meet during work hours.

TSP: What’s your favorite thing about The Suite Project?

RGS: I love the decor for sure. I also like the gorgeous rooftop and wish we could do more things with it. The location is fantastic and I feel really secure here. I also love the amazing job that the staff does of keeping us all informed. We always know what’s going on and I always feel heard.

TSP: What would you say is your greatest accomplishment?

RGS: Finishing my Masters. It took a lot.

TSP: Where do you see yourself in 20 years?

RGS: I see myself with kids, hopefully with a beautiful partner, and a few interesting and noteworthy projects that I have my stamp on. I don’t know where in the world I’ll be, but I definitely see views of trees, nature, and water.